A quick post for this evening, as it’s the all-important bread week!

A step up from tortillas, as it is a yeast dough, and my first attempt.

Bread and plain flour, yeast, salt, yoghurt and water into the mixer. 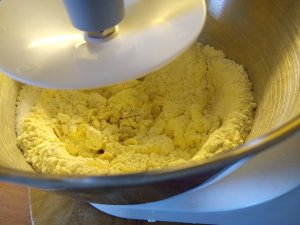 Once it’s combined, in with some oil, and on a low setting for 10 minutes to knead. The joy of technology!

I sprinkled in a couple of teaspoons of poppy seeds too. Nigella is more common, but poppy was in the press.

Out onto a floured table, rounded into a ball, and into a clean bowl to rise.

I covered it with a wax wrap and ignored it for about an hour. 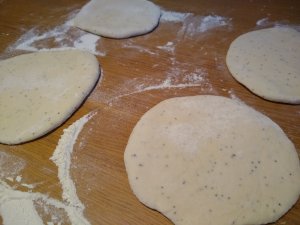 Divide up and roll out and rest.

They continued to rise, so were far too thick and my first one was like a Dutch baby!

A little rejigging and rolling, and things were looking better… 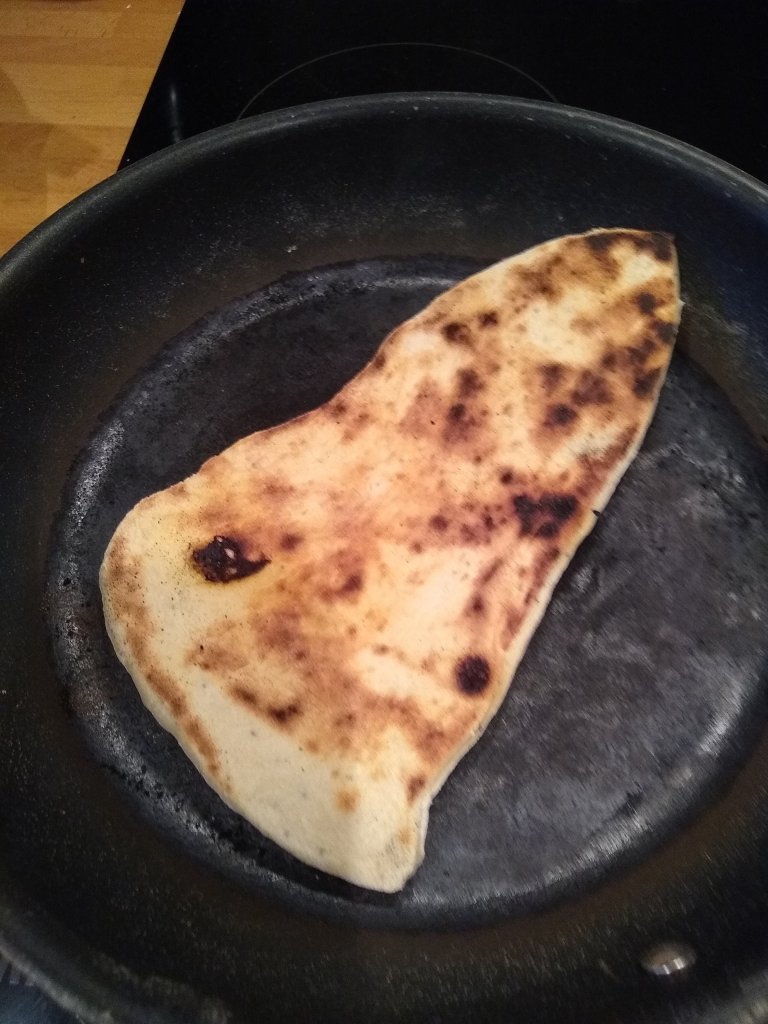 Garlic butter on top as is traditional.

Into foil to keep warm.

Dinner was far too much bread, with some chana masala from the freezer, that I added the last of the fresh spinach to. A decent first attempt, all round. 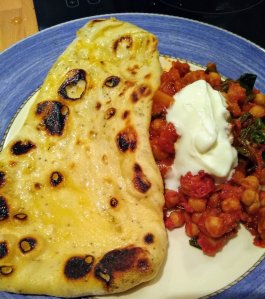 Next time? I’ll divide the dough into more pieces and roll out much thinner. Controversially, I’ll skip the butter – it made them more difficult to eat and was a bit Overkill. To hit temperature I may also try using my pizza stone and see if that gives a good result. Definitely one for further experiments!